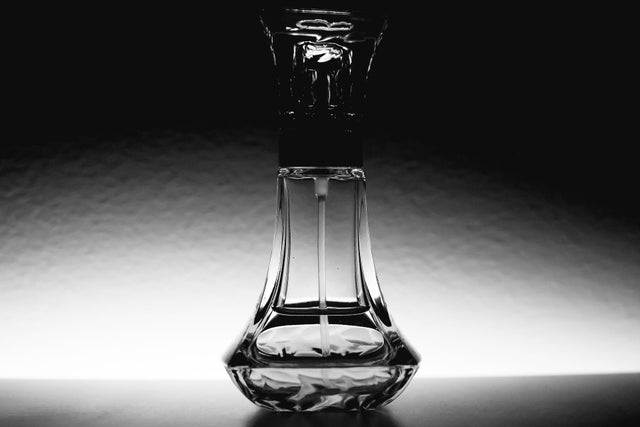 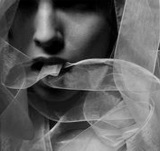 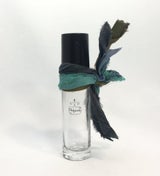 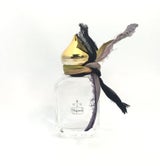 White Ambergris/Sandalwood Attar Oil is known for its wonderful aroma.

Ambergris is developed in the Hind-gut of the sperm whale. Its principally made from its consumed food and then regurgitated.

Once processed for the perfume market, it is an aromatic, gray, marbled, waxy, pellucid substance that when warmed produces a very pleasant aroma.

It has a sweet, briny, earthy, animistic aroma. White Ambergris is known in the Far East as Anbar but in the West its known as Amber.

White Ambergris is a natural Pheromone. As an aphrodisiac it is considered by many to be very powerful.

White Ambergris is utilized in the perfume industry as a fixative which has the effect of making other fragrances in combination last much longer then the would otherwise. Its also popular in the aromatherapy field.

It has also found its place in the perfume industry. It has a soft sweet smelling fresh aroma. Absolutely fantastic.

White Ambergris Attar is in high demand for its usage in Message Oils, Aromatherapy applications and as an Aphrodisiac.

*Please note that our Ambergris Paste is NOT A VEGAN PRODUCT.